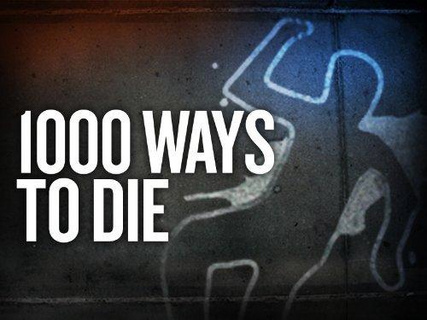 This wiki is a free encyclopedia for everything related to this show. The wiki allows anyone to create or edit any article. WARNING: The stories portrayed in this show are based on real deaths and extremely graphic. The names have been…