Create the page "White supremacist groups in the United States" on this wiki! See also the search results found. 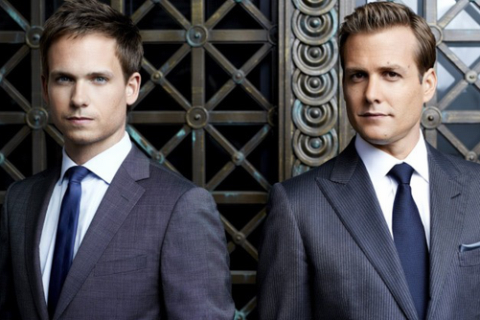 Suits is an original series, airing on USA Network in the United States. Suits was created by Aaron Korsh. Suits Wiki is here to document everything there is to know about the show. If you want to share your Suits…