Create the page "Secretaries of State of Wisconsin" on this wiki! See also the search results found. 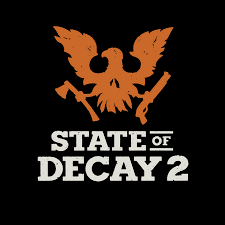 This is a collaborative community Wiki about State of Decay 2, the ultimate zombie survival fantasy game by [https://undeadlabs.com/lab Undead Labs]. It is the second game in the series, following 2013's State of Decay, and is available on Xbox, Windows…