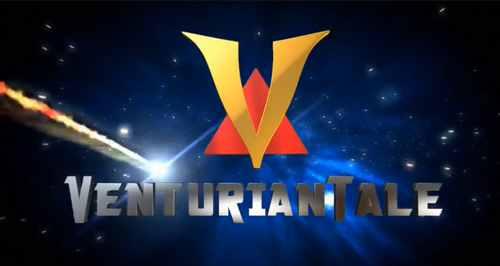 VenturianTale Wiki is a community site devoted to the long-running YouTube channel VenturianTale. VenturianTale is a gaming series created by American YouTuber Jordan Frye and run by him and his family, best known for its roleplay series recorded in Garry's…