Create the page "New York in the American Civil War" on this wiki! See also the search results found. 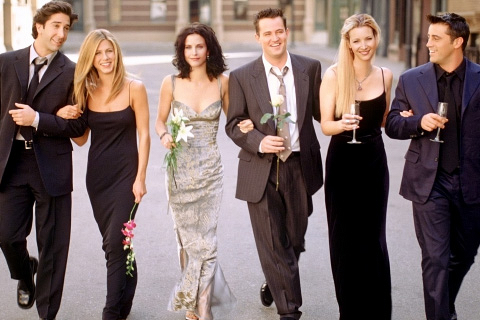 Friends Wiki "Friends Central," is a collaborative encyclopedia for everything related to NBC's Friends and its spin-off Joey. Friends is an iconic American situation comedy about a group of friends (Rachel, Monica, Phoebe, Joey, Ross, and Chandler) in the New…