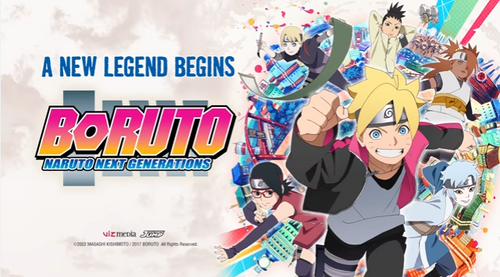 Boruto Wiki is an unofficial database dedicated to cataloging everything about the series Boruto: Naruto Next Generations. We currently have 602 articles. Help us by creating new articles or editing any pre-existing ones!