Create the page "Museums established in 1984" on this wiki! See also the search results found. 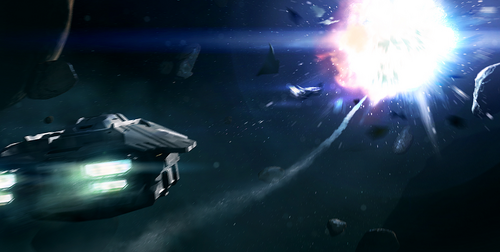 Elite: Dangerous is an MMO space adventure. Pilot your own ship and trade, blast, explore, sneak, buy, barter, mission, co-op play, solo play your way to the top accolade in the galaxy: Elite! This is the latest installment of the…