Create the page "Members of the Texas Ranger Division" on this wiki! See also the search results found. 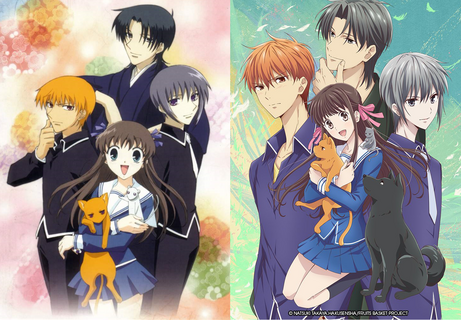 Fruits Basket (sometimes abbreviated Furuba) is a Japanese manga series by Natsuki Takaya. It was serialized in the semi-monthly Japanese magazine Hana to Yume, published by Hakusensha, from 1999 to 2006. The series was also adapted into a 26-episode anime…