Create the page "Forts in Kentucky" on this wiki! See also the search results found. 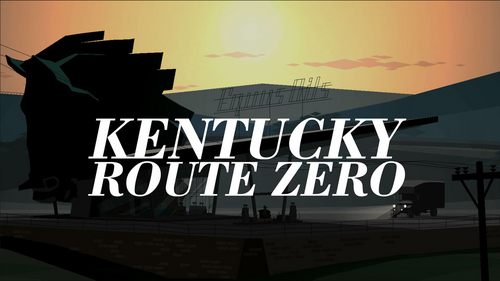 Kentucky Route Zero is an atmospheric adventure game about a delivery man, an adventurous woman, and their journey along a magical highway in the caves below Kentucky! The goal of this wiki is to have any and all information a…