Create the page "Forts in Indiana" on this wiki! See also the search results found. 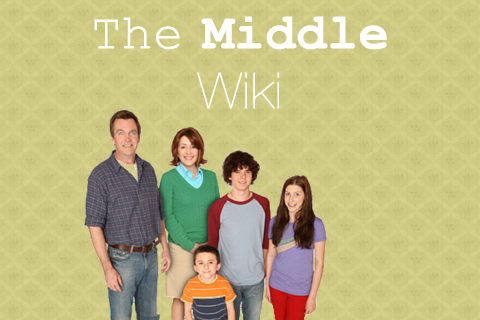 The Middle is an American sitcom television series that premiered on ABC on September 30, 2009 and ran for nine seasons with the last episode originally airing on May 22, 2018. The show features Frances "Frankie" Heck, a middle-class, Midwestern…