This wiki's URL has been migrated to the primary fandom.com domain.Read more here 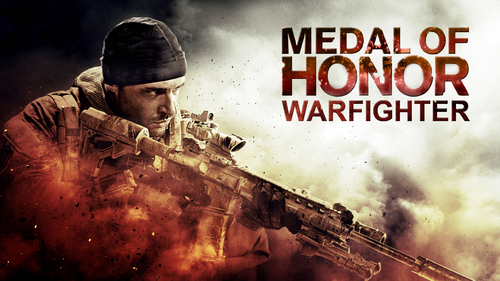 This wikia is dedicated to one of the oldest FPSs out there, Medal of Honor. The forerunner to the Call of Duty series, Medal of Honor has an abundance of history that should be shared with avid gamers who respect…