Create the page "English immigrants to the United States" on this wiki! See also the search results found. 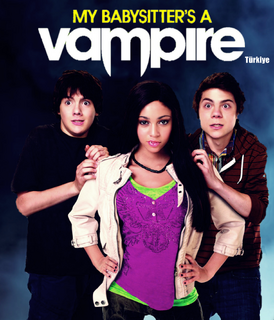 My Babysitter's a Vampire Wiki

My Babysitter's a Vampire is a 2011 Canadian television series, based on the television film of the same name. In Canada the series premiered on Télétoon, in French, on February 28, 2011 and Teletoon, in English, on March 14, 2011.…