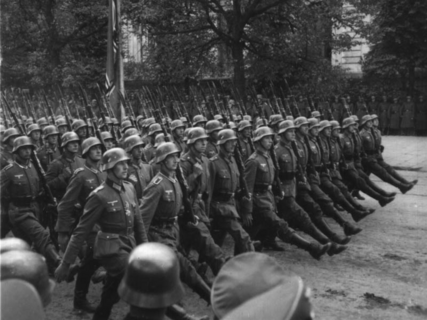 The World War II Wiki is a online encyclopedia that is dedicated to delivering the best information about the Second World War possible. The site covers everything from tanks to the companies that built them. We also have over 800…