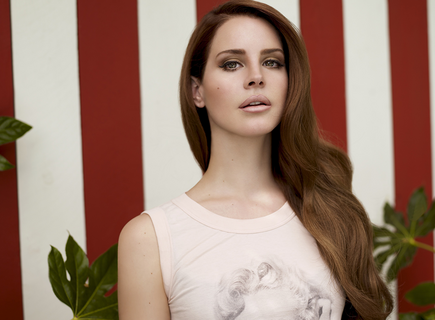 In late 2011, the web was abuzz with talk of a fresh American singer-songwriter with an unusual past. That woman was Lana Del Rey, a songstress of epic proportions who takes 50's Americana and twists it into a modern, fresh,…